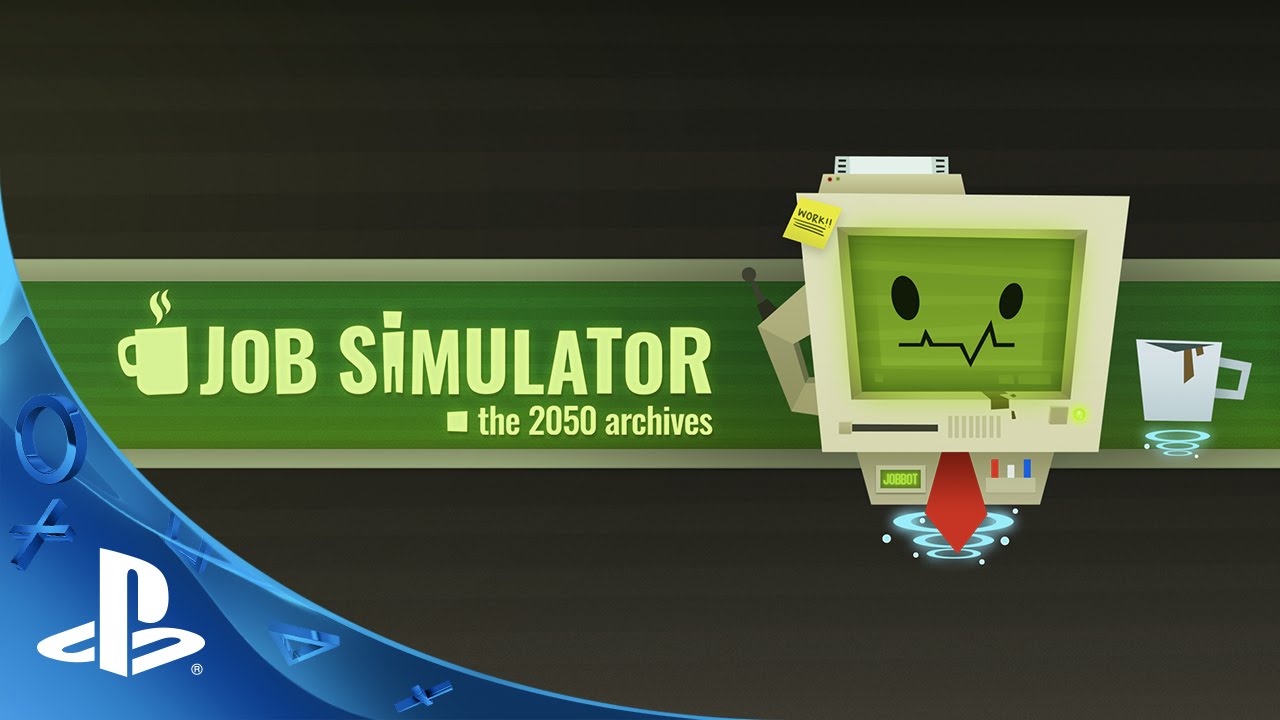 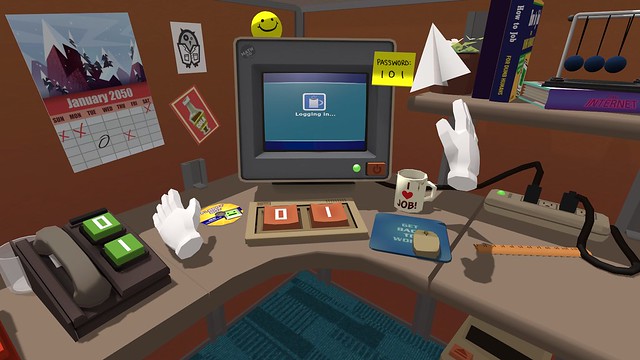 For those not yet familiar with Job Simulator, here’s the scoop: in the future, robots have replaced all human jobs. In an effort to ensure that humans would not forget what it was like “to job,” the Job Simulator was created. Players can re-live the glory days of work by simulating the job of a gourmet chef, an office worker, a convenience store clerk, and more!

Job Simulator is all about using your actual hands to interact with the world. The game relies on two tracked PS Move Controllers, one for each hand, to manipulate the environment. Once you’ve reached into the world with 1:1 tracked hands to pick up and throw items, you can never go back! Interacting with objects feels so natural that you don’t need to think “How do I pull this lever?” It just works.

Job Simulator also utilizes the tracking space of PlayStation Camera in a very significant way. The game encourages players to stand, reach, and move around the space in front of the TV, meaning you’ll have the room to live out all of your job-related fantasies. Feeling bored at work? In our Office Worker job, you can throw office supplies at your coworker one cubicle over without fear of impending unemployment. And the Office Worker job is just one of five fully-featured jobs to ship with the final game.

Job Simulator relies heavily on realistic physics to deliver hilarious moments of physical comedy. The feel of throwing a paper airplane, juggling a coffee mug, or opening a cash register all hinge on an incredibly smooth and fluid physics system. This means the industry standard of 60 frames per second gameplay just didn’t cut it for Job Simulator. The team buckled down and optimized further than we ever thought possible in order to bring our rich environments and physics interactions to the PS4 at 90 frames per second. We’re very proud of the entire team for pulling this off!

For those lucky enough to be attending PlayStation Experience here in San Francisco, come by the Job Simulator demo station on the show floor to try out the game. You’ll also have a chance to meet some of the Owlchemy Labs team in the flesh to ask all of your burning VR (or owl-related) questions.

We also have a little something special in store for PlayStation fans. We’ll divulge more information soon, but for now we can’t wait for you to be able to serve wacky customers expired hot dogs and juggle tomatoes from the comfort of your living room with Job Simulator on PlayStation VR.

Psychonauts in the Rhombus of Ruin Revelado para PlayStation VR

The King of Fighters XIV no PS4: Novos Detalhes 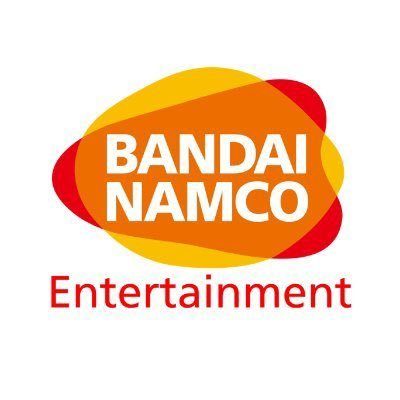 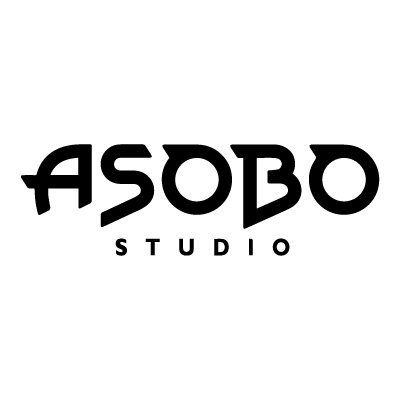 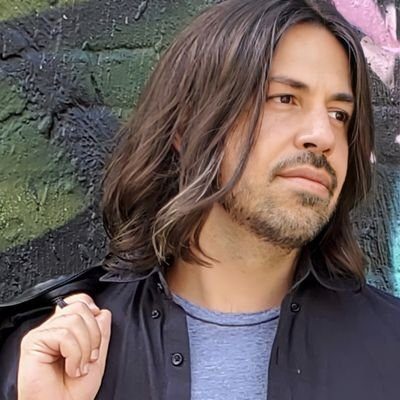 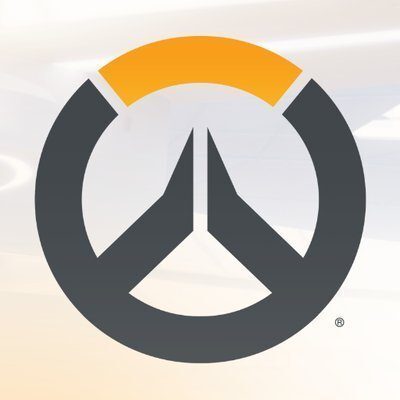